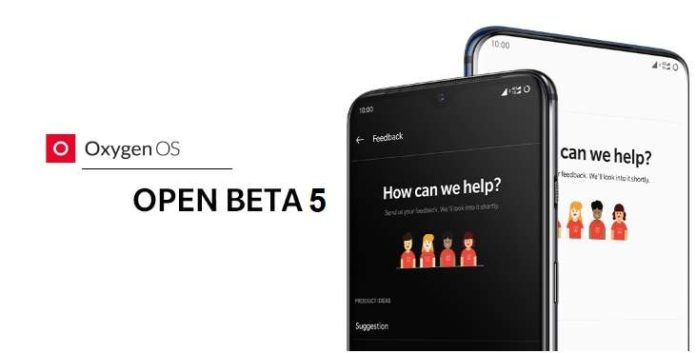 OnePlus has made official the OxygenOS Open Beta 5 for the OnePlus 8 and 8 Pro. The update brings some considerable improvements for its users with a special focus on the areas of system, camera, games, and Bluetooth.

As we know, OnePlus has the standard to offer, in addition to the stable ROM, the possibility that its users can use trial versions of OxygenOS. It opens the door to learn more about future updates.

According to the changelog published in the official forum, the optimization of the startup speed of apps is confirmed. As well as the correction of problems related to delays in receiving messages, the failure to adjust the volume, the low risk of the speaker not working. In addition, the December 2020 security patch is confirmed.

Check out the full changelog released by the OnePlus:

Those who are participating in the public beta program can now download and install the OxygenOS Open Beta 5 through the update area in the settings or by downloading the image in the Oxygen OS test area.

However, it is always worth mentioning that Open Beta ROMs are considered experimental, with no guarantee of stability.