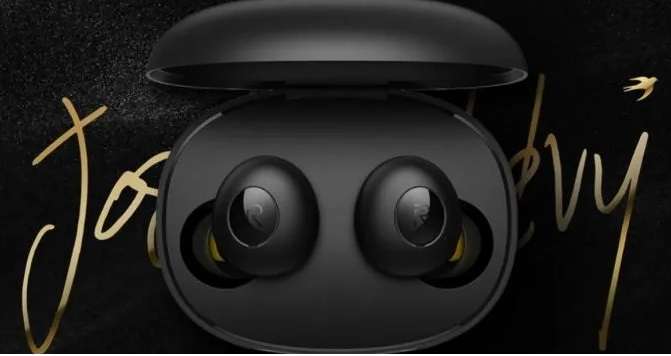 About a year ago Realme officially unveiled its TWS headset – the acronym for True Wireless Sound – Reame Buds Air, which hit the market as an affordable option to compete directly with Xiaomi’s Airdots. Months later, the Chinese manufacturer announced Realme Buds Q, which hit stores alongside several other wearable devices and accessories.

Now, it seems that the company already has plans to launch the second generation of the two models of headphones. This is because both received certifications from two different bodies: Realme Buds Air 2 at the FCC in China and Realme Buds Q2 at Indonesia Telecom.

The Chinese certification body does not offer many details about the headset registered by Realme, it only reveals its model number – RMA2003 – and shows a photo, which reveals the internal battery of the charging case, which arrives with a capacity of 400 mAh. The Indonesian institution reveals even less: only the model number of Realme Buds Q2, which is identified as RMA2008.

Despite the scarcity of information given in the documents, the certification of the two headphones in Chinese and Indonesian bodies may indicate an imminent launch of the wearables and it is possible that both will already reach the market during the first months of 2021.