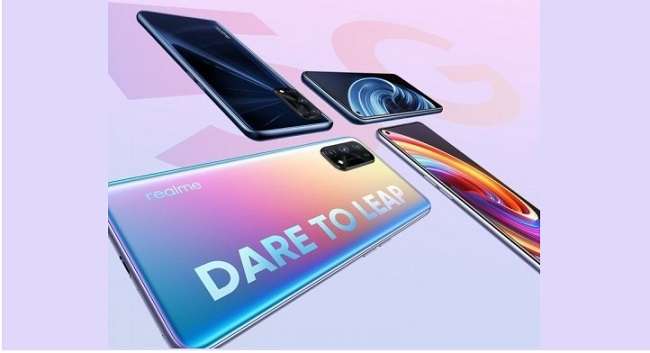 Realme has officially confirmed the global launch date of Realme X7 Pro. The phone was announced in China during the month of September along with the Realme X7. Both phones have already gained certification in several countries. However, the manufacturer never confirmed a global launch date for the devices, but now it’s official.

Recently, Realme Thailand published a teaser (see below) confirming the launch of Realme X7 Pro on December 17th. That is the upcoming Thursday. This announcement also indicates that we will soon see the X7 line arriving in countries like India and even the European Union. 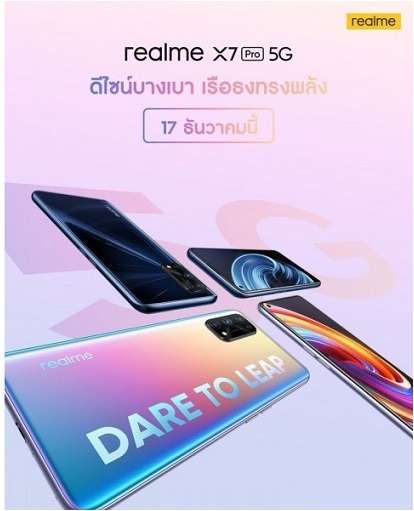 Featuring a 6.55-inch Super AMOLED screen and 120 Hz refresh rate, the Realme X7 Pro is considered a premium mid-range device. That’s because it uses the Dimensity 1000 Plus processor, has a 5G connection and brings four rear cameras with a 64 MP main sensor.

The device also offers a 4,500 mAh battery with support for 65W fast charging. The manufacturer is expected to provide more information next week.