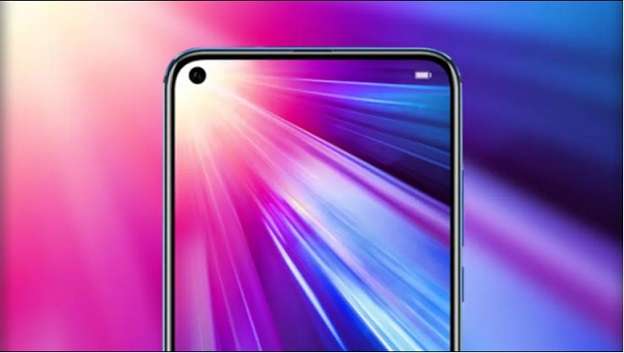 A new report from China indicates that the launch of the Redmi K40 flagship phone is around the corner. The phone should become official by the end of this month together with Xiaomi Mi 11.

It is also confirmed that Redmi K40 Pro will be launched in the first quarter of 2021 and is expected to integrate the Qualcomm Snapdragon 888 SoC. As Lu Weibing said the company will be among the first to launch a smartphone powered by this new chipset. However, some rumors suggest that Redmi K40 will be powered by an unannounced Qualcomm Snapdragon 700 series chipset. In this case, although the smartphone will be announced this month, it will go on sale in 2021.

It appears the company is planning a similar launch to last year’s Redmi K30 series. It introduced the Redmi K30 in December 2019. The Redmi K30 Pro, on the other hand, launched in early 2020 with the Snapdragon 865 SoC.

According to the latest rumors, the Redmi K40 range will abandon the pop-up front camera in favor of a perforated display which should be of the OLED type and support a refresh rate of 120 Hz. We’re keeping an eye on every news, so stay tuned.