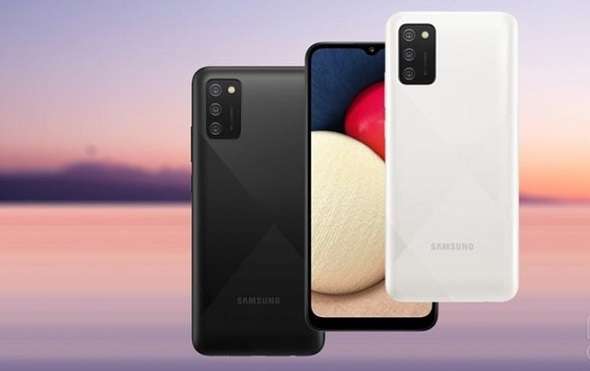 Launched a few days back, the Galaxy A02s may soon arrive in some markets under another name, Samsung Galaxy M02s. That’s because there are indications that the device may be renamed to enter the Galaxy M family. Now its launch looks imminent because the handset appeared on the Google Play listing.

The information emerged after a certification reveals that the model SM-M025F is now ready to be made official with Google Play. The list makes it very clear that the phone in question is none other than Galaxy M02s.

However, what is most striking is that the device’s internal code name is “a02q”. That is, the same that Samsung uses to identify the newly official Galaxy A02s. For now, Samsung has not made any comment on the matter.

Anyway, the Galaxy M02s has already gone through some certifications under another name. This only makes it evident that, like some Chinese, the South Korean brand also usually makes a “salad” with the name of the devices.

It’s worth noting that if everything is confirmed, the Galaxy M02s should have a 6.5 inch IPS LCD screen. In addition, its processor is possibly the Snapdragon 450, which works in conjunction with 3 GB of RAM and 32 GB of internal storage.