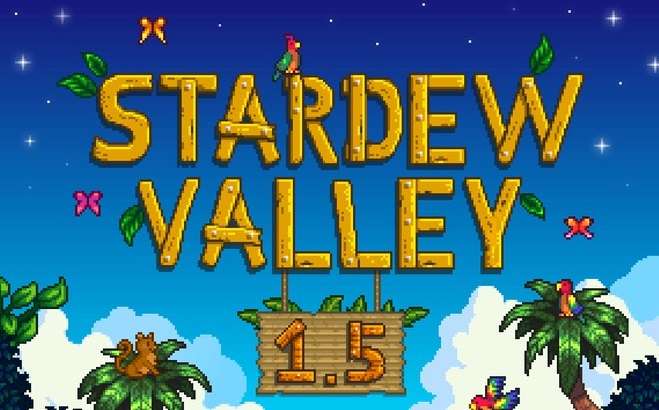 Stardew Valley has become one of the most loved games for many people and now the game is finally winning what developer Eric “ConcernedApe” Barone called “the biggest update ever released for Stardew Valley”. Stardew Valley 1.5 update arrives.

Eric says “It’s available right now on PC, and will come to consoles early next year. Mobile should follow later, but there’s no timeline yet.”

In the new version, you can find a beach farm, which matches a lot with the season that we started this week: summer. But be careful, there is a catch to this new soil that clogs sprinklers, so it is recommended that you have some experience in the game to get around this challenge.

The list of changes is not very specific, but the official blog says that there are new people to be reached, new goals to be achieved, and more. In addition, there is now a cooperative mode where 4 people can play in a local multiplayer on the same computer through a split-screen. New musical tracks, items, and cosmetic improvements were also added to the game, as well as many other things that Barone chose not to reveal in order not to spoil the surprise.

As mentioned earlier, Stardew Valley 1.5 update will arrive in early 2021 for consoles, but unfortunately, there is still no forecast for it to be available for smartphones, so we advise you to use the Steam version to have the news first hand. 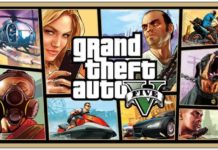