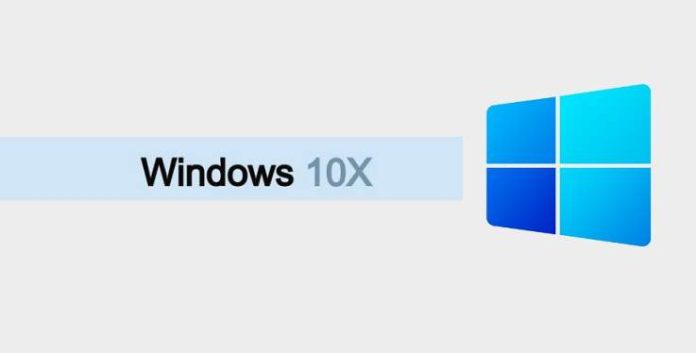 As we know that Windows 10X should hit the market in 2021 as an enhanced version of Microsoft’s system for more basic computers, with a touch screen and even tablets.

However, now we have another indication of a new feature coming: the “Modern Standby“, which promises to bring an immediate start to computers in the same way as it happens in a cell phone.

Modern Standby first came with Windows 10 and allows computers to remain active in low power mode. It is an evolution of Connected Standby, which was released on Windows 8.1. However, the latest one even allows the computer to install updates while on standby with low power usage.

The clue about the function in Windows 10X appears in Microsoft’s support documentation for Windows 10. See below:

This feature should allow computers and notebooks to keep their applications updated information even when they are at rest.

This would also allow the computer to start up in a few seconds right after opening it. Similarly to pressing the button to unlock a phone, which lights up and already has all applications with updated data.

According to the note released, Modern Standby is available for Windows 10 for desktops and Windows 10X. But for it to work correctly it is necessary to reinstall the system because a simple configuration cannot activate this function.

It is worth saying that the new version of Modern Standby should take great advantage of Intel’s Athena update. In conjunction with EVO certified notebooks, which already promise improved performance and connectivity.