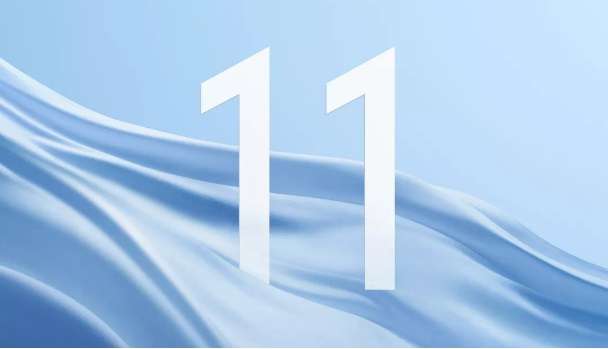 Ice Universe via Twitter shares the launch poster which comes from the company on Chinese social media Weibo. Check out the tweet below:

The Snapdragon 888 mobile platform was launched a few days back at the Snapdragon Tech Summit 2020 and it’s the successor to Snapdragon 865. The Xiaomi Mi 11 has been a matter of leaks for quite some time. We’ve seen several leaks pointing towards the possible specs of the handset such as a 120Hz QHD+ display.

The main camera of the Mi 11 should bring a resolution of 108MP, the other two rear sensors of the model will have 13 and 5 MP of resolution. These might be an ultra-wide lens and a macro. We can also expect a 6.67-inch IPS LCD screen and a battery of 4,820 mAh capacity.

Now we’ve to see which becomes the first to launch a phone with the Snapdragon 888 chipset. Some companies in the race include Realme, Samsung, and others. So, it’s going to be a good competition in 2021.

Right now, Xiaomi has not said any words on the global release of the Mi 11.

ALSO READ:  Xiaomi Redmi S2 is in The Works, Certified on TENAA

Faizan Ahmad - January 22, 2021 0
© Tech Carving - Tech Carving Network
We use cookies to ensure that we give you the best experience on our website. If you continue to use this site we will assume that you are happy with it.Ok