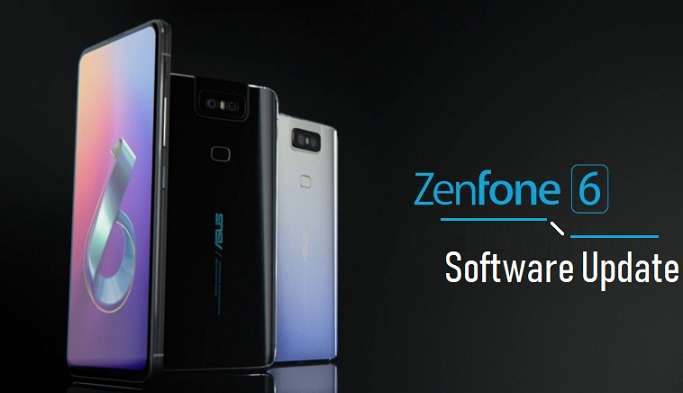 After the beta update, Asus Zenfone 6 Android 11 stable update now released. The update arrives with build number 18.0610.2011.107 and carries interface improvements and some other changes. The beta update came in September, since then, little information has emerged about the 2019 flagship update.

In addition, you can also find some native features of Android 11. these include the new notification bubbles and the control of smart devices through the smartphone’s power menu. It’s worth noting that Asus Zenfone 6 Android 11 update, for now, is rolling out only in Taiwan. The rollout is going out in stages, so it may take a few weeks for more phones to get the update or for the new version to reach other countries.

Check out the changelog below.

If you own the Zenfone 6 in a region other than Korea, then you can wait for the update to arrive. You’ll get a notification once it’s ready.