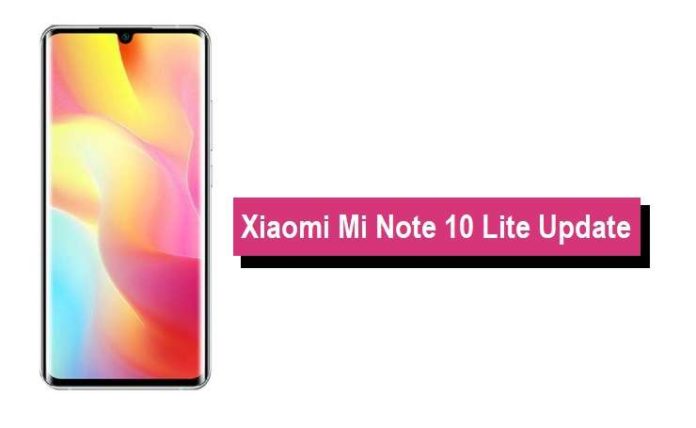 This is a Stable Beta version, however, the most interesting thing to note is that the system still loads the MIUI 12 interface, instead of the MIUI 12.5 update. The phone gets the Android 11 update with several native features such as message bubbles, the improved interface for the notification area, better permissions management, and the control of smart devices through the menu.

Besides, the Google security package for the month of January 2021 also arrives with several bug fixes. As mentioned earlier, it’s a beta update so not every phone will get it. Only those registered for the beta program will get the update. Before you install the update make sure that you reserve some space because the update weighs around 2.3GB.

We’re expecting the stable Android 11 update for the Mi Note 10 Lite to arrive soon. So, if you’re a member of the beta program then you should wait for the update to arrive.