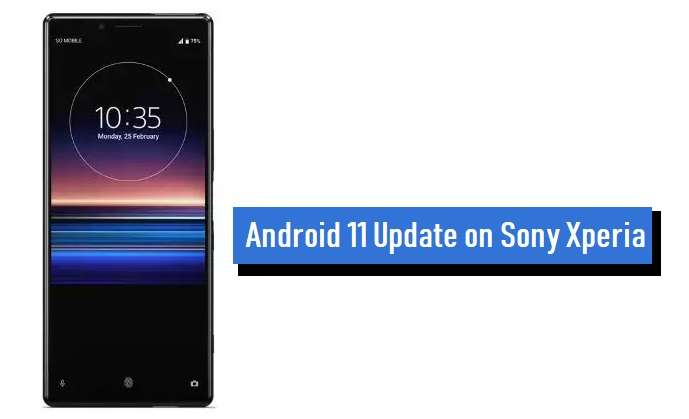 Sony has started rolling out the Android 11 Update on Xperia 5 II (Mark 2). The firmware, which carries version 55.2.A.0.630 and has a weight of 923.6 MB, also adds the security patches of December 2020. Unfortunately, the company has not released a detailed changelog about the new update. 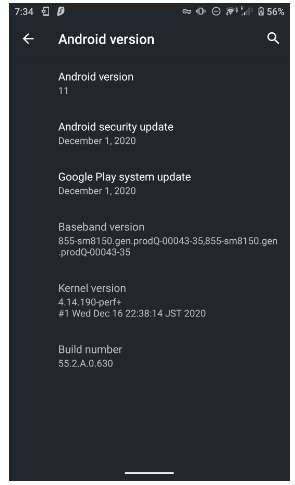 However, we expect that some new customizations and optimizations of various kinds will find their place. Some other sources report that Sony Xperia 1 and Xperia 5 also receiving the update in Russia and some Southeast Asian countries. These phones came in 2019.

For now, there is no forecast for the arrival of the update on Xperia 1 and 5 in other countries. However, we are expecting that more markets will be included in the update over the next few weeks.

According to Sony’s initial Android 11 roadmap, the update was due to land from February 2021. But the arrival is a little bit early. Recently, we’ve seen some updates that have also arrived on Xperia 1 II (Mark 2). The update came with build number 58.1.A.1.178 with the addition of December 2020 security patches.