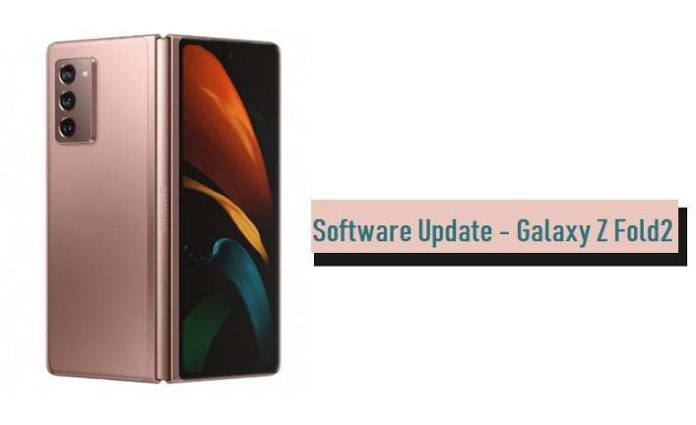 This week starts with a handful of software updates for Android smartphones including Samsung. Android 11 update (One UI 3) on Galaxy Z Fold 2 now rolling out with build number F916BXXU1CTLL. The release comes a couple of months after the start of beta testing in South Korea and takes off from Germany.

The update also includes the security patch of January 2021, in addition to the numerous new features of Android 11. From chat bubbles to the renewed management of notifications for conversations, passing through one-time permits, etc. – and One UI 3.0 stable.

The update first arrived for Z Fold 2 owners in South Korea, however, it has now started to be released outside Asia and is now available in Germany as well. We do not know yet when OTA will be released to other markets. However, it should probably not be too long, seeing that it has now reached global markets outside Asia.

If you get the update it is important to make a backup of essential data on the device, to avoid any loss. As well as make sure that the device has at least 50% battery (or is plugged in) before starting the procedure, to avoid shutdowns unexpected events that could compromise the overall functioning.