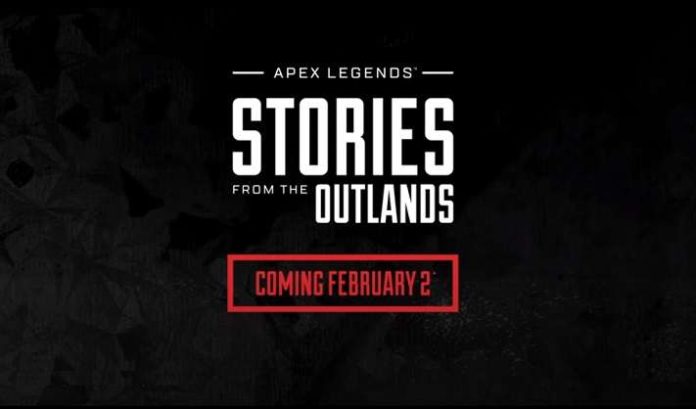 Apex Legends, which came in 2019 as the latest bet on the free-to-play battle royale market. It was developed by Respawn Entertainment and published by Electronic Arts for Microsoft Windows, PlayStation 4, and Xbox One.

Over the months, the developer started to make available traditional seasons that bring specific events, new items, and more. Now the 8th season, called Chaos, is ready to release in celebration of the two years of the launch of the game.

Expected to be released on February 2nd, the new season has as its main highlight the presentation of Fuse, the 16th legend of the game, incorporated by a “relaxed explosives enthusiast”.

In addition, we have also confirmed the availability of the 30-30 Repeater lever rifle and the promise to “rock the King’s Canyon with the third major redesign of the iconic map”.

Apex Legends | Stories from the Outlands – “Good as Gold” Teaser

The official teaser of the Apex Legends | Stories from the Outlands – “Good as Gold” is just released. Check out below:

So, let us know what you guys think about this.