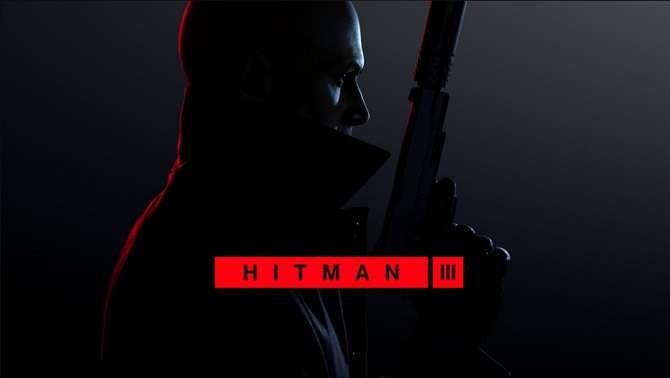 Around a week ago, Hitman 3 was launched by IO Interactive for various platforms to finalize the franchise’s “World of Assassination” trilogy. Now the Hitman 3 for PC gets a new offline mod created by the modder Jason which allows online mode missions to be played even without an internet connection.

The “Offline Missions” mode has been added to the NexusMod platform and can be downloaded from this link. Like many other modifications to the NexusMod, the procedure for using this feature is quite simple. Just download the mod’s zip and extract the zip and copy files to the \HITMAN 3\Runtime directory on the PC. Replace files when asked.

AMD has also released a new update to its drive to improve game performance on machines equipped with its processors and graphics cards. Hitman 3 is now available for PC, Xbox One, Xbox Series X, Xbox Series X, Nintendo Switch, PlayStation 4, and PlayStation 5.