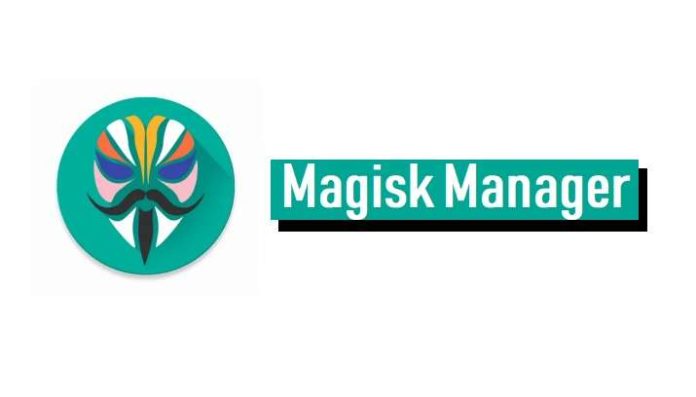 The Magisk tool and the Magisk Manager application have received new updates that bring the versions to v21.2 and v8.0.4, respectively. Magisk Manager v8.0.4 and Magisk v21.2 versions come to correct some flaws and apply service stability improvements.

These are essential tools and one of the main solutions that allow users of Android devices to obtain root access to their devices. Using these tools, just flash a zip file in a custom recovery, such as TWRP and install an application on your phone to manage access to the root of Google’s operating system, and, consequently, make several modifications to the software.

The new versions arrive a few months after the developer of the tool released another major update that, among other improvements, added support for devices already updated to Android 11.

The new versions of Magisk and Magisk Manager can be downloaded through the links below, but remember that TudoCelular does not recommend modifying the system or installing tools if you are not familiar with such procedures.