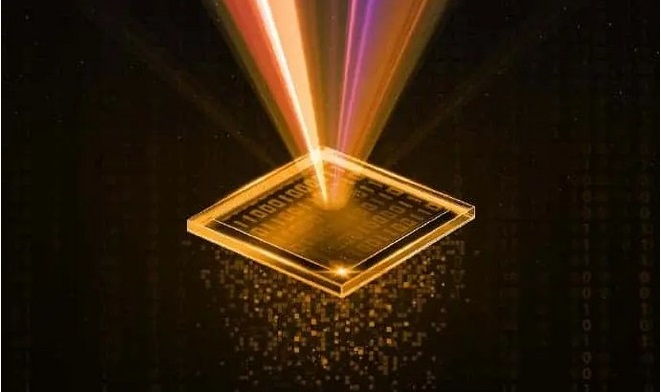 With the introduction of the Dimensity SoC series, MediaTek has intensified the chipset competition in the last few years. Now, the company is working to bring a new Dimensity variant, the MediaTek Dimensity 1100. It’s going to be a toned-down version of the flagship Dimensity 1200.

The Dimensity 2000 5nm SoC and Dimensity 1200 6nm SoC will also arrive soon as we reported earlier. This will be competing with Snapdragon’s 888 SoC which was announced a few days back and already present in phones like Xiaomi Mi 11.

The popular leaker Digital Chat Station publishes this news on the social network Weibo. According to which the Dimensity 1100 has appeared as a version of the same configuration as its powerful brother. However, with a major difference in its clock speed.

This would clearly represent a performance impact, but not enough for a drastic reduction. Especially taking into account that, to circumvent the clock drop, MediaTek can limit the refresh rate, leaving aside the 168 Hz support from Dimensity 1200 to 144 Hz in Dimensity 1100. Both rates on both processors would be limited for Full HD resolution.

The Dimensity 1100 would also maintain support for cameras with a resolution of up to 108 MP. Also for LPDDR4x memories for RAM and UFS 3.1 for storage. Delivering a true flagship experience and lower cost for companies that adopt the processor.

ALSO READ:  A New MediaTek Processor in Works to Compete With Snapdragon 888

MediaTek has a big chipset event set for January 20, Wednesday of this week as you can see in the image above. So just wait as more details will be revealed on the date. Are you guys excited?