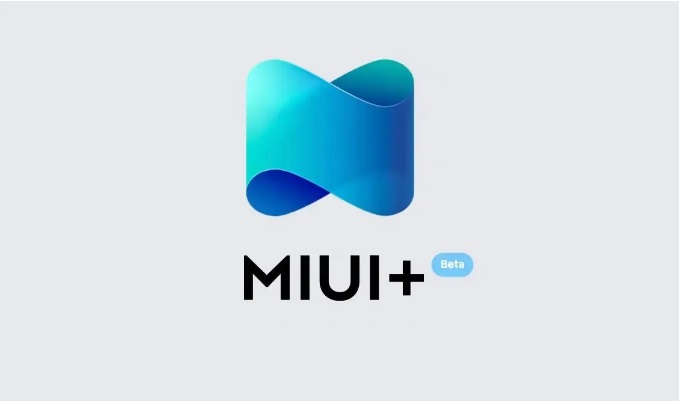 Recently, in a question and answer session, the Xiaomi team provided some interesting details on the MIUI+ feature. It’s a feature previously known as the Screen Combo and came only on Xiaomi Mi 10 Ultra and Xiaomi Mi Notebook Pro 15 (2020). Slowly this feature has landed on other devices driven by a Qualcomm Snapdragon processor.

MIUI+ Coming to Other Devices

So, according to what was announced by the Xiaomi team, the MIUI+ feature will soon also support smartphones equipped with a MediaTek processor and MacBooks.

The developers were keen to clarify that MIUI+ since it relies heavily on the network and coding capabilities of the chip, will only support models that will be able to guarantee an excellent user experience.

The developers have also announced that users will soon be able to take advantage of this feature on a desktop computer to make a video call using the PC camera.

Remember, that MIUI+ is an important feature introduced by Xiaomi with the update of the MIUI 12.5 interface. It has been designed to allow users to project the phone screen on the computer. Not only this but also support features such as the display of mobile notifications, the transfer of files via drag and drop and two-way synchronization.

At present there are only nine smartphone models to support this function:

Unfortunately, from the Q&A session, no details emerged on the timing when this feature will arrive on smartphones driven by a MediaTek processor and for MacBooks. To find out more, therefore, it will be necessary to have a little more patience. In the meantime, you can read the list of MIUI 12.5 Supported Devices.