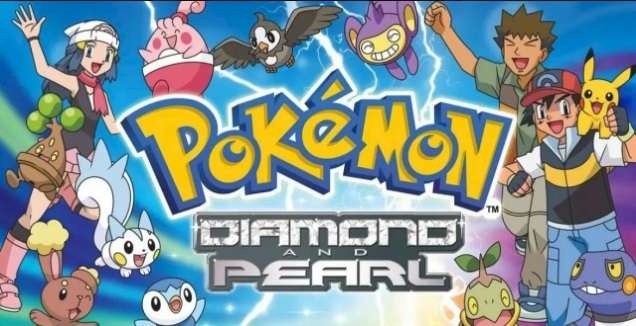 2021 is the year when Pokémon celebrates 25 years since its first game. We know that Nintendo likes to celebrate the birthdays of its franchise as it did in 2020 with the relaunch of Mario 3D World for Nintendo Switch. This time also the company is rumored to bring the remake of Pokémon Diamond & Pearl.

Well, according to the Pokémon website, yes. The portal states that The Pokémon Company would be working on remakes for the fourth generation of the franchise, which was launched with Diamond & Pearl games. The official announcement would be arriving as early as February, and if you follow the developer’s history, the games could be released later in the year.

Something that corroborates the rumor offered by the portal is the sudden activation of the diamondpearl.pokemon.com domain. It has been deactivated yet again.

Remakes for Diamond & Pearl, if we analyze Nintendo’s history, it’s really a matter of time: the company already has remakes for the first games (Yellow, Red & Blue), with Fire Red and Leag Green for Game Boy Advance. Then, the second generation (Gold & Silver) returned in Pokémon Heart Gold & Soul Silver.

Nintendo, of course, does not comment on rumors. But it will certainly have news for the 25 anniversary of one of its most beloved exclusive franchises.