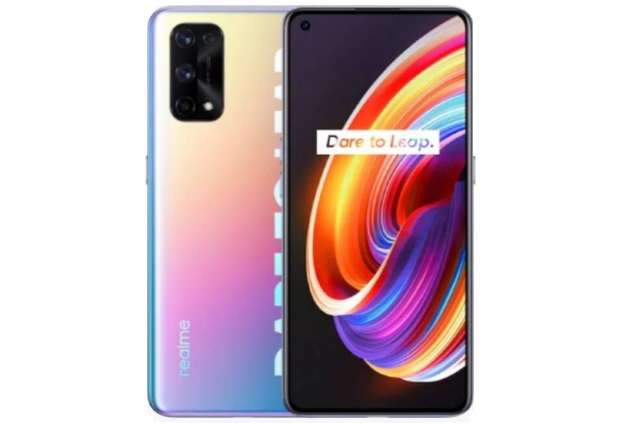 Realme is ready to bring a new smartphone under the X-series, the Realme X7 Pro. The phone is launching in India on February 4, as per a new leak. The leaker Gadgetsdata on Twitter shared this news that the Realme X7 Pro India launch confirmed for Feb 4.

🔃 ReTweet will be Awesome ❤️ pic.twitter.com/bd015hkcHQ

However, the company has not said any word on the launch date. Instead, the company CEO Madhav Sheth tweeted that the phone is coming soon, without revealing any date.

It’s worth noting that the phone is already available in the Chinese market under the mid-range price tag of CNY 2,199, which is around Rs 24,760 in India. It features MediaTek’s latest flagship chip the 7nm Dimensity 1000+ SoC.

Let’s wait for the official confirmation regarding the Realme X7 Pro launch date in India.

Shadow of the Tomb Raider and Sniper Elite 4 Gets 4K...

How to Change Your Name in Fortnite