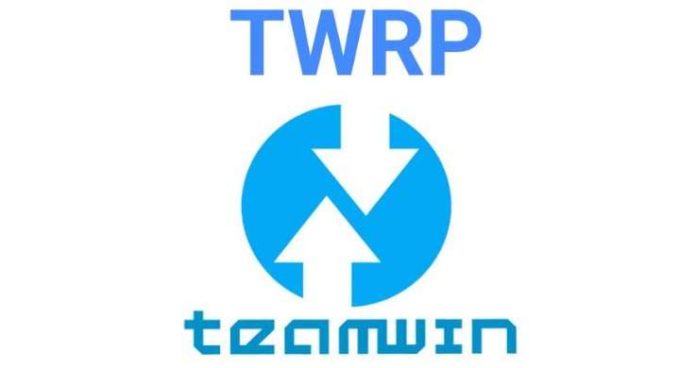 Considered one of the main recovery and installation systems on the Android platform, the Team Win Recovery Project released a new update, TWRP 3.5.0. According to information confirmed by the developers on the official website of the project, the new version is available for most devices currently supported. Bringing new support for devices based on Android 9.0 Pie and Android 10.

This distinction between versions is justified by the Team Win Recovery Project itself as necessary due to the exclusion of many features with the launch of Android 10. Therefore it is necessary to vary the base for devices with Android 9.0 Pie or lower in the older distribution, while devices that already have Android 10 bring the latest base.

ALSO READ:  OnePlus 6 Will be Sold Online in India Via Amazon

This will be very evident in the display of the version as a suffix, which means that those based on Android 9.0 Pie will be identified as 3.5.0_9, and those that rely on Android 10, arrive with the reference 3.5.0_10, with additional numbers later included for updates (for example, the first update of the TWRP based on Android 10 will be called 3.5.0_10-1).

The list of implementations seen in the new version is considerably extensive, with more than 20 changes being cited both in the version based on Android 9 and Android 10, which obviously does not mean that they are the same changelogs and can be checked in detail on the identified links as Source and Via at the end of this publication.

To check if your device already has TWRP 3.5.0 support, just go to the project’s official website (link below) and search for your smartphone or tablet version.