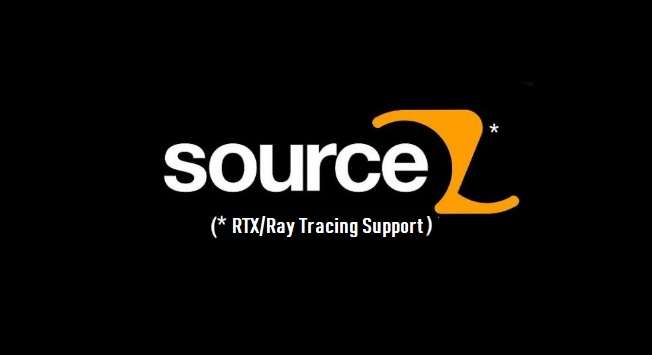 It seems that Valve is about to introduce ray tracing or RTX support to the Source 2 engine. That’s because, as developer Pavel Djundik discovered, Valve’s Source 2 engine has just received two new lines of code with reference to the technology. In the latest beta of the Artifact card game, developed with the graphics engine, the excerpts “Raytracing Shader” and “RTX” were added, making clear mention of Nvidia’s feature set.

Source 2 is possibly getting RTX/Raytracing support.

As you can see above, Valve’s latest beta of Artifact saw the introduction of the “Raytracing Shader” and “RTX” lines of code, although Source 2 does not currently support these features.

ALSO READ:  How to Unlock the Indiana Jones Skin in Fortnite?

Although there is still no confirmation from Valve, the news is exciting. Since there are great chances of seeing older games from the company, such as Half-Life and Portal, being migrated to Valve’s Source 2 Engine and gaining treatment with the advanced method of lighting. At a minimum, it is possible that we will see more recent games, such as DOTA 2, in addition to Artifact itself, receiving some kind of support for the feature.

Obviously, it would be even better to see the arrival of Half-Life 3 with ray tracing support, but for the moment we don’t think it’s time to start hoping yet. Clearly, there is always the possibility that this is a mistake, but the hope is that this is not the case.