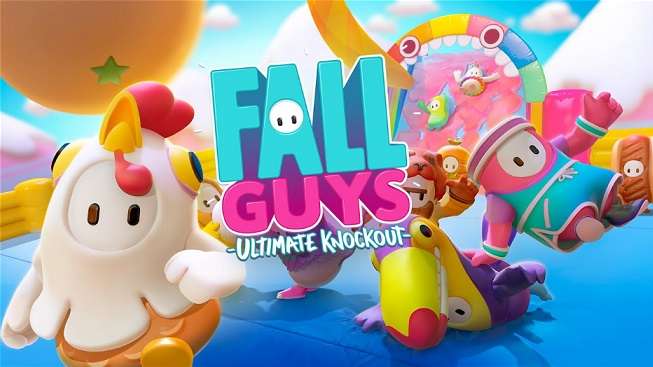 Till now only exclusive to PC and PlayStation, Fall Guys: Ultimate Knockout has been recently announced for Nintendo Switch during Direct. Today it is confirmed that the title will also be released on the Xbox series consoles, reaching platforms in mid-2021.

Fall Guys’ release last year was a truly global phenomenon during the first few months of social isolation. With more people at home fulfilling social isolation due to Covid 19 pandemic. With the eventual drop in the number of players, with the arrival of more consoles, it is expected that the title will gain even more prominence.

Fall Guys is landing on Xbox Series XIS and Xbox One this summer. pic.twitter.com/HURkTEhhcU

Like Nintendo, Microsoft did not give the official release date of the game. The game will land on Xbox Series X / S and Xbox One in the summer of 2021. We’re also expecting that the developer will plan to launch on Xbox with skins from Microsoft exclusives such as Halo. This is because Doom-themed outfits have already been released in the game.

We still don’t know if the game will arrive directly on the Xbox Game Pass. So we have to wait a few months for the exclusivity with PlayStation to end and we can all have fun with Fall Guys: Ultimate Knockout on the preferred platforms.