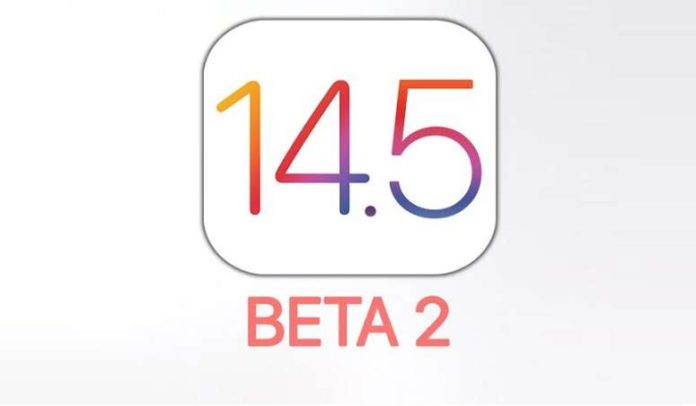 Apple officially releases the iOS 14.5 Beta 2 to its developers and now available for installation on supported iPhones. It comes with interesting changes and improvements over the first beta, including many new emojis, changes to the Apple Music app, shortcuts to automate actions, and more.

After the arrival of the first iOS 14.5 beta with the alternative to unlocking the iPhone using an Apple Watch, standard music application option, and other features, now the beta 2 update for iPhone, iPad, and iPod touch gets even more features.

Among the highlights include the arrival of more than 200 new emojis, which include the expansion of the combination of couples with heart, exchange of the syringe emoji with blood to a syringe with liquid (a clear allusion to vaccines against Covid-19). New emojis of smoke, burning heart and sigh, and another change now in the headset emoji, which leaves aside a generic model to highlight the AirPods Max.

In addition to sharing lyrics from Apple Music on Instagram and iMessage, two other changes related to the application are for a new three-point icon for a pop-up menu (with one more step to download the songs that way) and a new swipe gesture (to the right) to add the song to the top or bottom of the current playlist (indicated by new blue and orange icons and backgrounds).

The new update also includes fixes for the greenish tones on some iPhones screen, removal of the green checkbox on the Software Update page when the system is updated, new shortcuts that allow you to automate and include actions such as orientation, different mobile data modes and screenshots.