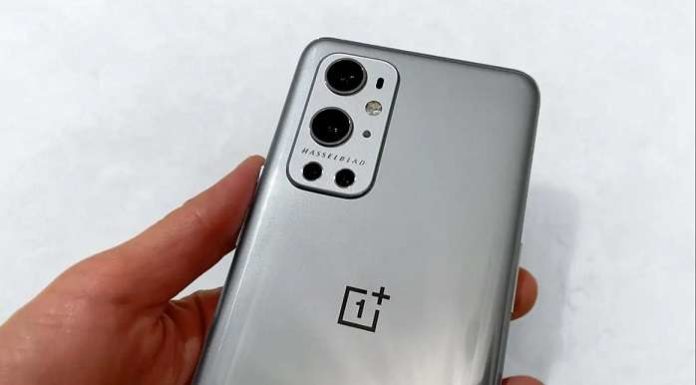 Although OnePlus has not yet confirmed the launch date of the new generation of its high-performance smartphones, the OnePlus 9 and 9 Pro. But it is safe to point out that the company’s event is planned for the first weeks of March. And as in previous years, the arrival of the devices in the United States should happen exclusively by T-Mobile.

The Chinese manufacturer and the American operator have a partnership agreement for OnePlus launches since 2018, and with each launch, we have seen smartphones being sold only at the operator. According to leaker Max Weinbach, this will be repeated in 2021.

In a tweet, Weinbach stated that the OnePlus 9 and OnePlus 9 Pro will arrive exclusively on T-Mobile. The most powerful model will feature 12 GB of RAM.

As we’ve seen in leaks, both models will have a similar design, but more marked changes in the Pro model. It will feature four rear cameras instead of three and lenses designed in partnership with the historic Hasselblad.

Both models will arrive with the powerful Snapdragon 888 5G chip. A battery with a capacity of 4,500 mAh and a fast-charging capacity of 65W by cable and 45W wireless.

The OnePlus 9 must come with 8 GB of RAM and 128 GB of storage. However, the 9 Pro should have more performance with variants of 12 GB of RAM with up to 256 GB of internal storage.