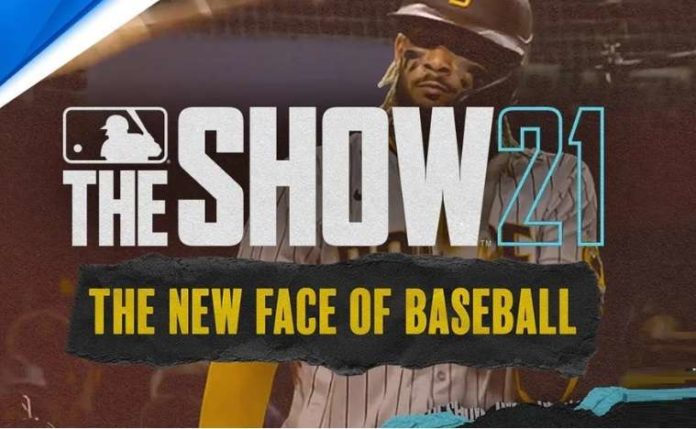 For the first time, a game developed by PlayStation Studios will be released on an Xbox console. The title will be the new MLB The Show 21. The announcement was made yesterday. Sony has officially announced that the game will arrive on the PlayStation 5, PlayStation 4, Xbox One, and Xbox Series X|S platforms. The company also revealed the cover of the game, with San Diego Padres’ athlete Fernando “El Nino” Tatis Jr.

According to the statement from the Japanese manufacturer, this is considered a very crucial phase for the franchise, since the game will have an expansion of its availability “to more players than ever.”

“We’re excited to share that, with our announced extension with the MLB and MLB Players, MLB The Show 21 will be available for players on PlayStation 5, PlayStation 4, Xbox One, and Xbox Series X|S. This is a very exciting moment for all of us as the storied franchise will be accessible to more gamers than before. We would like to thank everyone at PlayStation, Xbox, Major League Baseball, Major League Baseball Players Association, and the San Diego Studio for working diligently to bring MLB The Show to more users.”

Other information details that MLB The Show 21 will be cross-platform. That is, players on different platforms managed to enjoy together in the same match. In-game progression can also be migrated to any chosen console.

The new baseball game created by PlayStation Studios will be officially released on April 20, 2021.