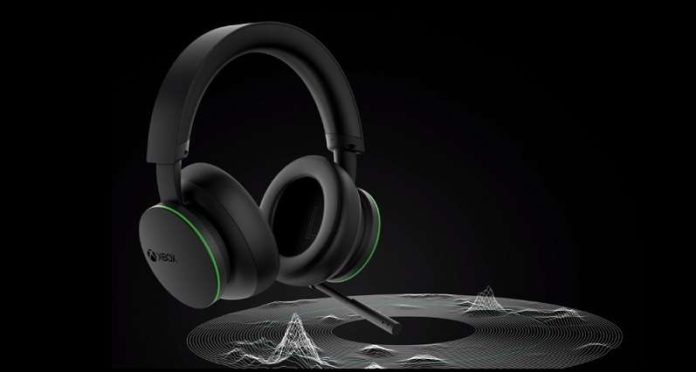 Microsoft has just announced yet another accessory to expand the Xbox and Windows 10 gaming ecosystem. Xbox Wireless Headset, the first Xbox branded wireless headset after two generations of company consoles and designed to work with the Xbox Series X/S, Xbox One X/S, Windows 10 computers, and smartphones.

The Xbox Wireless Headset offers a sober design with minimalist lines. According to Microsoft itself, offers a “light and flexible” design with “exceptional sound” for those looking for a high-quality wireless headset with a microphone to accompany during the various hours of play.

“We spent a lot of time in the audio testing chambers trying to characterize and understand how the headset reproduces audio in different room environments. It goes in your living room, game room, and dorm room and we want it to sound the best for all types of audio,” said Erik Garcia, Project Architect and Lead. “In the same way, the team studied game-play to ensure great sounding chat, sensitive mic to prevent background noise.”

The accessory promises low latency, a completely wireless connection to Xbox consoles, and support for space sound technologies like Windows Sonic, Dolby Atmos, and DTS Headphone: X “for realism and audio accuracy that surrounds you completely.”

“We’ve learned that gaming is a deeply social activity. Especially nowadays, given the state of the world, gaming and communicating with others is a critical need. The team took a human-centered approach to design a headset that removes the unnecessary distractions so that players can focus on the game and their friends,” said Scott Wang, the Senior Design Researcher working on the new Xbox Wireless Headset.