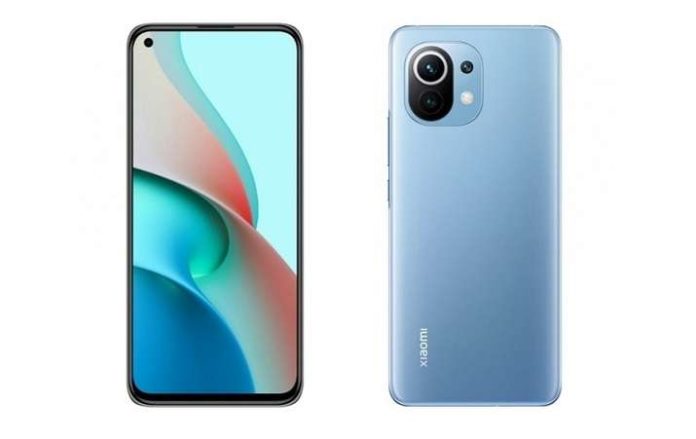 ALSO READ:  Intex Uday Has 13 Megapixel Camera and Fingerprint Sensor At a Price of Rs 7,999

Records also confirm that the new Xiaomi Mi 11 Lite 5G will feature a 4,150 mAh battery. There will be support for fast charging with 33W of power, allowing users to recharge the phone in a shorter time and enjoy more.

Although it does not give details about the processor. It is very likely that Xiaomi will present will use the Snapdragon 775 (SD7350) processor. it is not yet announced to the public, while the 4G version should be presented with Snapdragon 720. The new chip features 5G, 4G, NFC, 5 GHz Wi-Fi, GPS, Galileo, Beidou, Glonass and more.