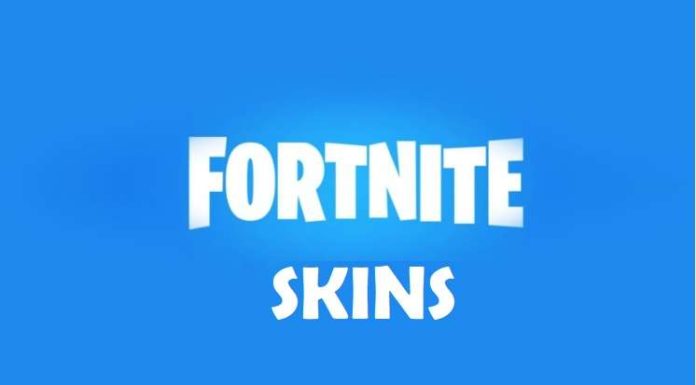 Periodically, Epic Games sends surveys to players and influencers on concepts of skins that the community might want to see in the store. Frozen Midas, Arctic Dr. Slone, Cartoon Banana … A quick overview of possible future Fortnite: Epic skins.

Do you know more or less the future skins made in Epic Games that will appear in Fortnite? This is more or less what the company offers us with the publication of a survey, intended to poll the community before the final push in the game showcase. Broadcast by data miners MattyFNLeaks and VenomLeaks, the post shows some sixty Fortnite: Epic outfits that have a very high probability of joining the game in the coming months. 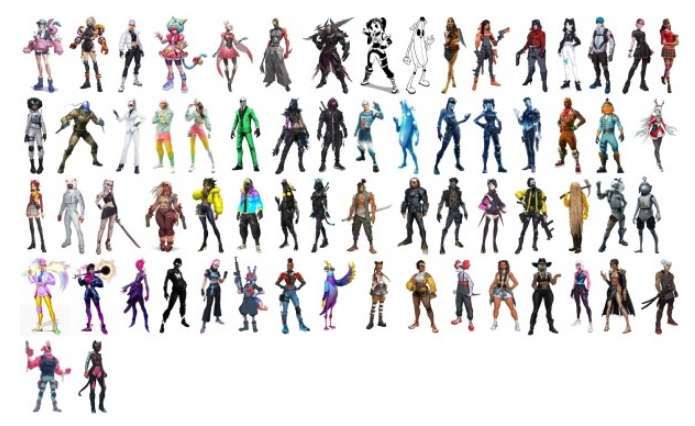 The last time the publisher used this type of survey, the vast majority of the revealed skins appeared in the store sometime later.

Please note that these are only sets conceptualized by Epic Games. In addition to that, it will be necessary to deal with various cosmetic associations and crossovers, which the editor likes. The swarm of costumes above shows us several potential variations, for popular characters like Midas, Fishstick, or Banana. It is also possible that we have with this image a preview of the upcoming winter aspects, in relation to the Christmas festivities, which are coming faster than you think!

Be warned though: these skins are currently just concepts. We’re not sure we’ll see them in the store anytime soon, and there are a few ideas Epic Games may abandon along the way.