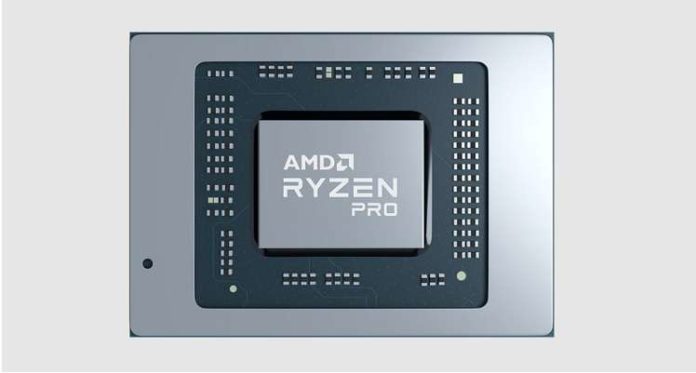 AMD announced the launch of the new series of professional processors AMD Ryzen PRO 5000 Mobile. They feature advanced security tools, software stability planning, availability and long-term validation, as well as improved quality control. The chips hit the market to compete with the Intel vPro series. Altogether, there are three models: Ryzen 7 PRO 5850U, Ryzen 5 PRO 5650U, and Ryzen 3 PRO 5450U.

Currently, some of the best Windows notebooks use AMD chips, such as the ASUS ROG Zephyrus G14 and the HP Envy x360. It is likely that the next models from these companies, including Lenovo, which recently launched the ThinkPad T495 with Ryzen PRO Mobile chip, which features the new 5000 line of CPUs.

All new chips have the Zen 3 core structure from AMD. From the configurations presented, it is expected that the CPUs of the Ryzen PRO Mobile line will deliver longer battery life and strict security. Check out details about the processors: