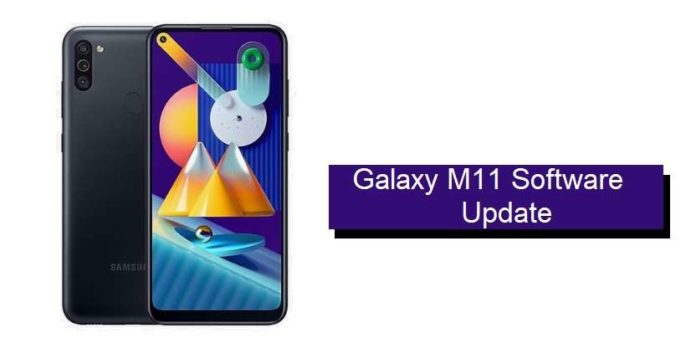 Announced in March last year, the Samsung Galaxy M11 reached the consumer with Android 10 and One UI 2.0. However, that changed this week, as Samsung started distributing Android 11 on Galaxy M11 with One UI 3.1 to the device.

According to those who have already had access to the update, it has the build number M115FXXU2BUD8. It comes with the Android security package of April 2021. In addition, we also have a series of news from Android 11.

It’s important to note that the update is rolling out through phases. Thus, only those who live in Vietnam can have access to the update. Anyway, Samsung promises to expand availability over the next few days. So Indian users can wait for the Android 11 on Galaxy M11 with One UI 3.1.

It’s worth remembering that the Galaxy A30 is also being updated with Android 11 in some countries and the update. Let’s have a look at the specs sheets of the Galaxy M11.