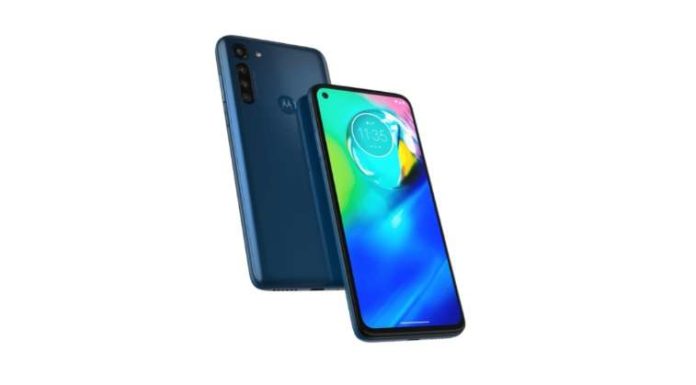 Motorola has finally started releasing the latest version of Google’s operating system, Android 11, for two of its most popular smartphones on the market launched a year ago: the Moto G8 and Moto G8 Power. The Android 11 update which comes with build number RPE31.Q4U-47-35 was first spotted by the user name Sergio Roldan on Twitter.

The company started testing the update in November 2020 and now releases it as a stable version. It also includes the February 2021 security package.

Posting on the social network that the update was already available on his Moto G8 Power awaiting download and installation. Sergio is a citizen of Colombia, so it is expected that the update will start to be released to other countries in the coming days. However, right now we can’t say anything for sure when the Android 11 update for Moto G8 and Moto G8 Power will be available in India.

Anyway, the update for Motorola Moto G8 and Moto G8 Power offers all the new features, including new control for media, a new organization for conversations, choice of when to share your location data with apps, and more.