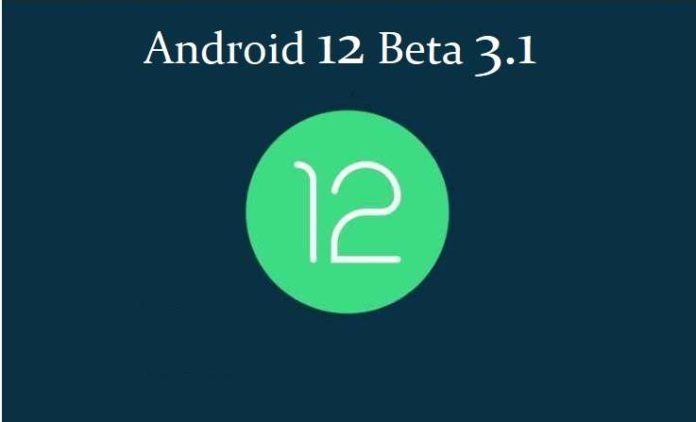 The Android 12 Beta 3 has brought several new features to the Google system, such as the extended screen capture. However, many problems are also present in this release. With that in mind, Google starts releasing Android 12 Beta 3.1, which comes with several fixes for many of the annoying bugs found by testers.

The Android 12 Beta 3.1 update weighs just 738KB if you are already using Android 12 Beta 3, which was released approximately two weeks ago. Among the main bugs fixed are applications closing randomly, user interface problems, boot loop when restarting the device on some occasions, and instability when using apps.

ALSO READ:  These Moto Phones Will Get the Android 12 Update

However, it is worth noting that not all Android 12 bugs have been fixed in this release. Google Issue Tracker already has several reports of controls disappearing in the turn off the menu. Problems with quick settings, when making calls, WiFi and even charging the phone, which is understandable, after all this version is still a beta.

If you’re looking forward to Android 12 Beta 4, be aware that this version should be released by the end of August with a focus on system stability improvements, so it’s unlikely that we’ll see new features arriving at its release.

ALSO READ:  Android 12: List of Smartphones to Get the First Beta