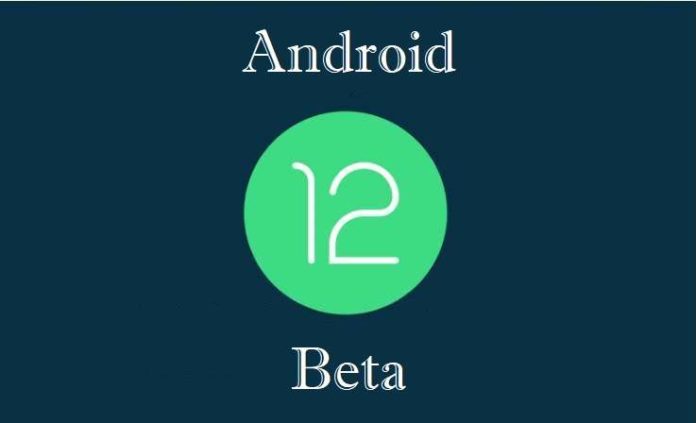 With the announcement of Android 12 this week, developers and enthusiasts interested in testing the new features.  They have already been able to get their hands on the first Android 12 beta version of the operating system which is available for a handful of devices.

Among the new features that are being discovered gradually we now have access to a hidden menu that offers the Android users the dedicated Game mode that is different than some expected, will not optimize the processing or software to improve the games.

The new feature in Android 12 beta will allow you to skip the streaming app to perform live streams directly from your smartphone. When activating Game Mode and touching the settings icon (the gear), we see a more organized menu with four icons at the top. From left to right we have the screen capture control, session recording, display of frames per second on-screen and Do Not Disturb mode.

Above we see two larger blocks: one with Game Optimization to improve game performance and the other with YouTube Live, exactly dedicated to making live streams on YouTube.