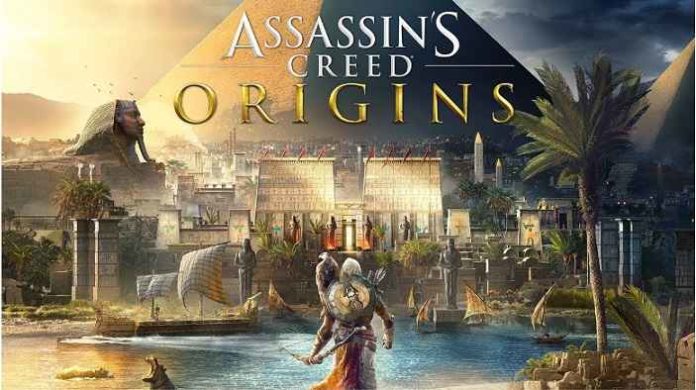 Since Assassin’s Creed Odyssey has been updated to run at 60FPS, fans are asking that the game in Ancient Egypt also receive the same kind of treatment. In a tweet, Ubisoft reveals the information of adding 60FPS support for Assassin’s Creed Origins. Check out below:

We are also looking into adding 60FPS support for Assassin’s Creed Origins, so stay tuned! 👀

Now it’s only a matter of time before the feature comes into action. So let’s wait.