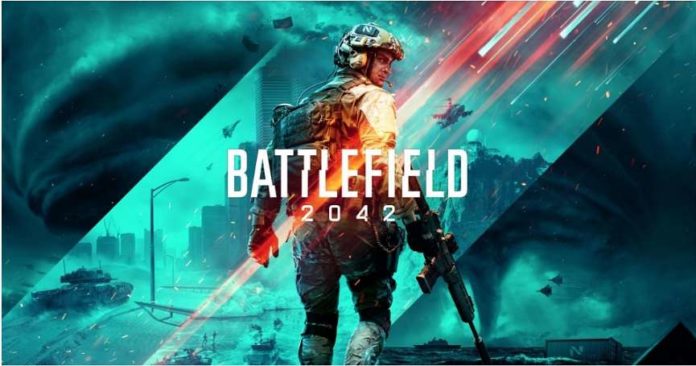 Unfortunately, the game doesn’t seem to be what fans imagined, as Daniel Berlin, design director on Battlefield 2042, revealed in an interview with the Eurogamer website that the game will not have an offline campaign.

I believe this is something that simply allows us to bet seriously on what we are best at. If you look at the DNA of the studio, which we’ve been doing for a long time, allowed us to say ‘we won’t have a traditional single-player campaign this time around, but we’re going to put all our effort and all our resources into building depth into multiplayer.’ That’s what we do best.

Also, the game will not feature the popular battle royale mode. According to Berlin, the game will have its own experiences with over 100 players, which will be revealed in the future.

Another change brought about by the game is Specialists, a new type of playable soldier inspired by the four traditional Battlefield classes. Specialists will have their own Traits and Specialties and will be equipped with fully customizable items. As Specialists, players will have access to a state-of-the-art arsenal, equipment, and vehicles to use in battle.