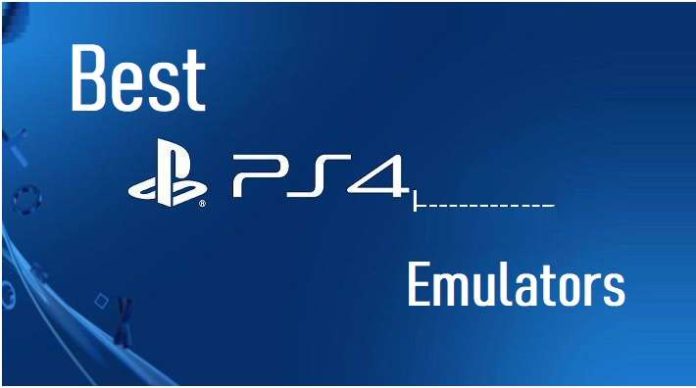 Despite the fact that it seemed impossible a while ago to be able to run PlayStation games on mobile phones, today this is a reality. Since, various emulators of these video game consoles have been developed, solely and exclusively for Android devices. Which now offers great visual and graphic power.

PlayStation was one of the most iconic video game consoles ever to hit the market and created many legendary games. Taking into account that, PlayStation has been a great phenomenon, we are going to list out some of the best PS4 emulators for Android. 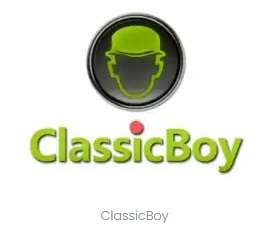 ClassicBoy describes itself as an all-in-one emulator. It is compatible with a wide range of consoles, such as PlayStation, three Game Boy, Nintendo 64, NES, SEGA, and NeoGeo. There are also some features. These include support for hardware drivers, customizable touch controls, some sound settings, common save and load states. It is a good option for those looking for several emulators under one roof.

However, dedicated PlayStation emulators usually have more settings and configuration options. The only problem with ClassicBoy is its age, the developer has started updating the application recently, after several years, so there are still some bugs that need to be fixed 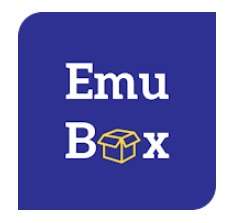 EmuBox is one of the newer PlayStation emulators. It is also an all-in-one emulation app. It covers various consoles, such as SNES, Nintendo DS, NES, and of course PlayStation.

During our tests, the stability was decent. It also includes save and load status, cheat code support, fast forward mode, and hardware driver support. Simply put, it’s the best of the basics, it’s not as customizable as FPse, but it works quite well. Plus, it’s completely free with ads. 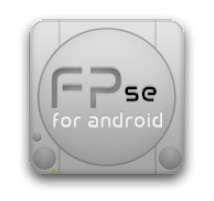 FPse is the second of the two great PlayStation emulators for Android. This one is very customizable. It offers basic things like memory and load status, customizable controls, high compatibility, and hardware driver support.

However, it also has some additional options, plugins, and add-ons that will help you to play correctly. Depending on the device you have, you can choose the best graphics or the best gameplay. As with ePSXe, there is no free version to try. This one also has a steeper learning curve due to the sheer number of options. 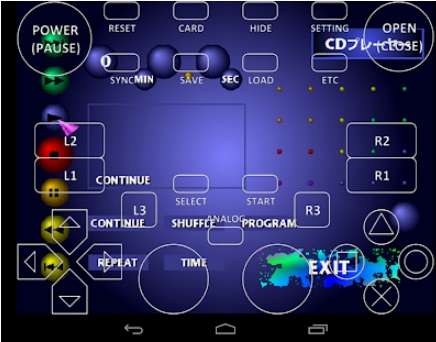 XEBRA is one of the best PlayStation emulators for Android. The best thing about XEBRA is that it covers most PlayStation games and can run flagship games like Metal Gear Solid with ease.

The emulator also has simple controls, making it easy to use. The only problem with this app is that the interface is too cluttered and you can’t change the layout either, which can be a bit frustrating. Overall, XEBRA is a great emulator and should be tested. XEBRA is also completely free, but there are ads. 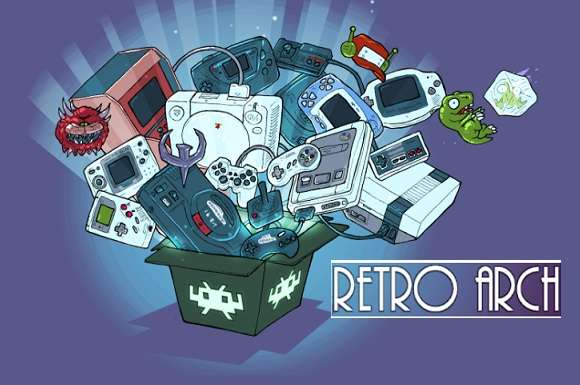 RetroArch is one of the most popular Playstation emulators. The emulator is also cross-platform compatible. It supports almost everything imaginable. Load each system separately as a plugin. This is an extra level of complexity compared to most PlayStation emulators.

But once you get the hang of this app, you won’t have to search for another one for a while. In our experience, PlayStation Core is relatively stable and performs quite well. It is completely free (and open-source).

So, this is the list of best PS4 emulators for Android you can try.