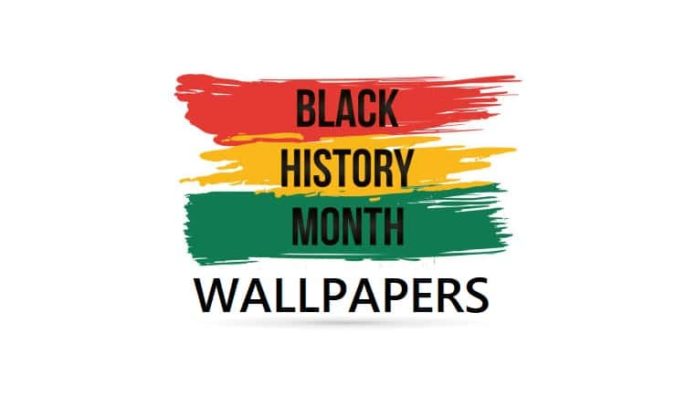 In several countries, such as the United States, Canada, and the United Kingdom, February is known as Black History Month. Getting inspired by this, Google has released a pack of Black History Month wallpapers for its Pixel devices. According to information from 9to5Google, the wallpapers are released alongside the February 2022 security patch for Android on Pixel models.

In total, there are three wallpapers, all designed by illustrator Aurelia Durand. Both portray the joy, pride, and empowerment of Afro-descendants. You can find them on the Pixel 3 models up to the Pixel 6 Pro. Check out the official tweet by Google:

Join us in celebrating #BHM! This year, we’re featuring the work of @4ur3liad, an illustrator, animator, and muralist who depicts the joy, pride, and empowerment of Afro-descendants.

Find them on Pixel 3 and newer in Settings within “Wallpaper & style.” #AmplifyBlackVoices 🖤 pic.twitter.com/6CQag3RZQ5

The tweet highlights the author of the illustrations and also for the whole context that the celebration of Black History Month represents. Black History Month has been officially celebrated every February in the US since 1976. The UK version is celebrated in October and several other locations have other date variations for the period.

If you don’t own a Pixel phone, still you can use these Black History Month wallpapers on your phone by downloading the wallpapers from the below links. 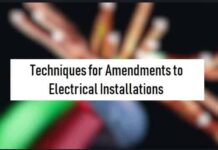 Techniques for Amendments to Electrical Installations 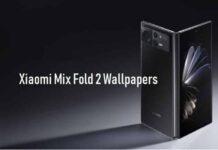 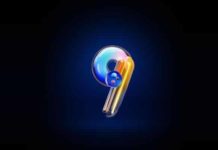