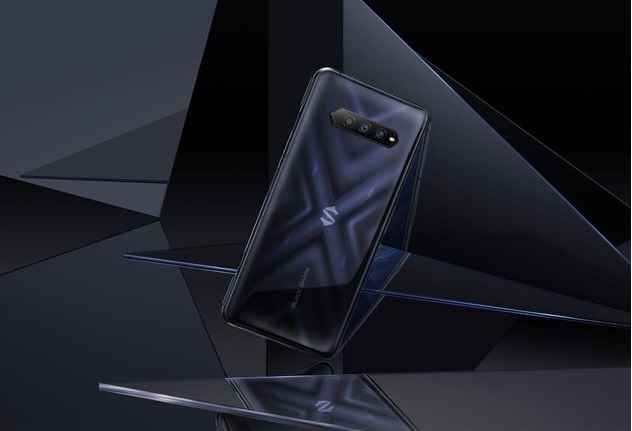 Xiaomi’s next bets for the gaming smartphone market have been officially confirmed and already have camera performance samples circulating on the internet. Black Shark Technology Co. CEO Luo Yuzhou shared three photos taken with the future Black Shark 4S, which will hit the market accompanied by a more powerful variant, the Black Shark 4S Pro.

The Xiaomi Black Shark 4 Pro occupied the top of the best Android performances for a considerable time, having been replaced by the RedMagic 6S Pro. According to a report, the future’s Black Shark 4S and 4S Pro may arrive in the fourth quarter of this year and rely on the Qualcomm Snapdragon 888 Plus chipset, among other premium specifications.

Check out the image samples made with the Black Shark 4S below:

What did you think of these Black Shark 4S camera samples? Let us know in the comments!