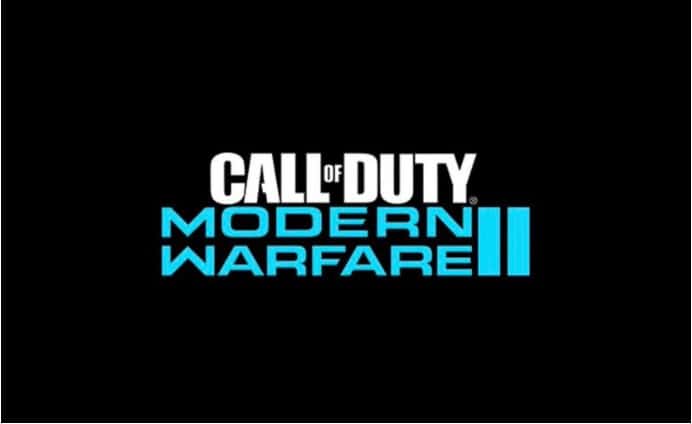 A piece of good news for the Call o Duty fans, as the new COD: Modern Warfare II (2022) gets its development underway. The Modern Warfare 2’s playability in its early or alpha stage, as revealed by a community insider. The title is scheduled for release in Q4 of 2022 which is Activision’s annual trend with the franchise for releasing the game.

The leak reveals some more information about the 2022 version of the game such as the return of Captain Price and more. Infinity Ward is working to bring the game to life.

The leak comes from Tom Henderson, who is a famous and well-known leaker of games. His leaks are almost correct, therefore we can trust this leak as well. Call of Duty: Modern Warfare 2 will see the return of Captain Price, which will be set after the cliffhanger in Modern Warfare’s (2019) Task Force 141.

There are mainly two stages: Alpha and Beta. The аlphа stаge is cruciаl becаuse it аllows the developers to work out аny possible fixes. Sometimes, the developer publishes a release date and then postpones it to a later date due to some bugs. Therefore, this alpha stage is very critical before the game goes public.

Recently, we saw the STALKER 2 has been postponed to December 2022 citing the reason for further testing.

Talking about the platforms, the COD: Modern Warfare II (2022) will be hitting on аll current-gen consoles. This includes both the PlаyStаtion 4 аnd Xbox One, аs well аs the PC.