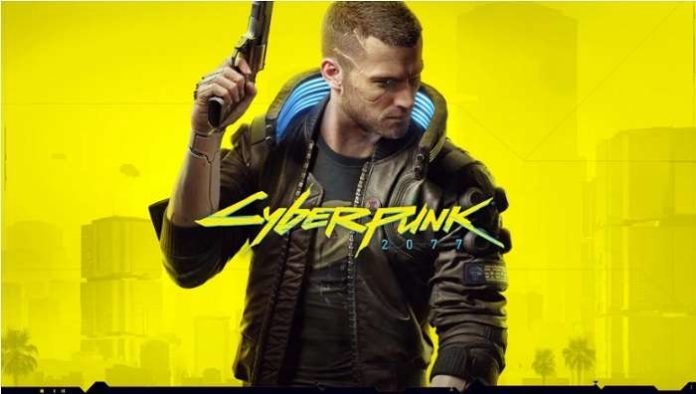 After a long wait, Cyberpunk 2077 is finally back on PlayStation Store. As revealed last week, the game can now be purchased from the PS4 store, as well as being played on the PS5 via backwards compatibility.

Although CD Projekt Red has released a new patch package for the game, performance on a normal PS4 is still not the best, with Sony itself recommending using a PS4 Pro or PS5.

It is worth remembering that, later this year, the game will get a free update for the PS5, which promises to make the most of the new console’s features. The update will be available to anyone who purchased the game on PS4, including digital and physical media.

With that, the game takes another step towards what the fans expected, being finally able to be stable enough to be enjoyed without technical frustrations.

The game was removed from the PlayStation Store after a week of its launch due to several types of bugs reported by gamers. But now when it returns again to the store do you think Cyberpunk 2077 will still be able to come back and be a success?