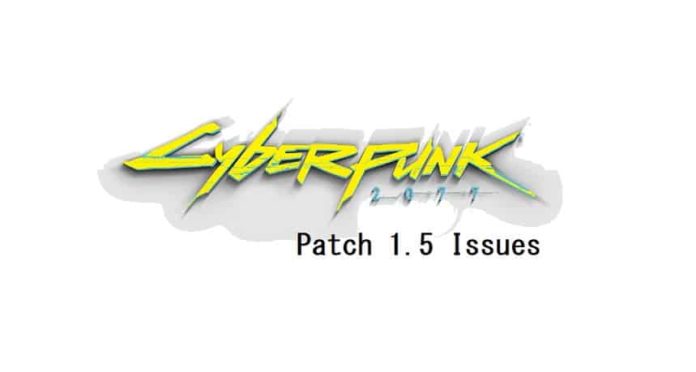 CD Projekt Red recently released the free upgrade of Cyberpunk 2077 for PS5 and Xbox Series consoles with Patch 1.5. While many were happy with the news, it seems that not everyone is able to readily enjoy the new features as some PlayStation players are finding it difficult to upgrade. After hearing the complaints, the developer finally started investigating the issues.

Many players who own the physical version of Cyberpunk 2077 on PS4 are unable to upgrade to the PS5 version, as some discs are experiencing region incompatibility with the user’s PlayStation Network account.

CD Projekt Red has revealed that it is already aware of this issue and recommends that players create a new PSN account that is compatible with the region of the game disc, as well as offering a support page with a guide to compatibility between regions.

Here are the Cyberpunk 2077 Patch 1.5 Issues Currently Under Investigation

The developer is also looking into the possibility of introducing the following requests, but at the moment we don’t have any details to share: