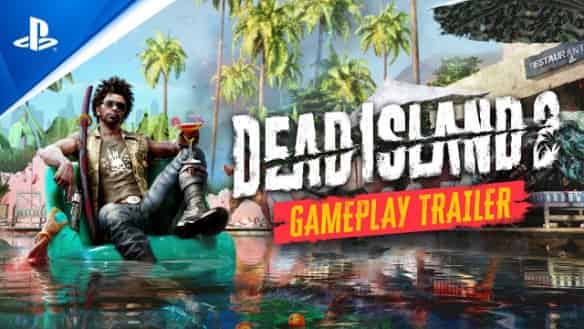 The game Dead Island 2 gets its new trailer released this week by the developer reinforcing the high-quality graphics and controls. Last Tuesday (Dec 6), the company presented to the public during the “Another Day in HELL.A” showcase a brutal trailer with gameplay footage.

The content was starring three fictional characters set in a universe similar to that of Dead Island 2, also showing two of the assassins who will be present in the plot. The showcase also partially shows how the Alexa Game Control feature works, which allows players to quickly perform in-game actions using their voice.

As the developer explains, integration with this function will be present in Dead Island 2 for Xbox and PC, for English in the United States, Canada, and the United Kingdom — for now, there is still no forecast for expanding support for more languages ​​and countries, with expected details after the official announcement.

Currently available for pre-order, the highly collectible Dead Island 2: HELL-A Edition is full of exclusive in-game items to further immerse all Dead Island fans. Those who pre-order the title will receive the ” Memories Of Banoi Pack “, with two exclusive weapons celebrating the original Dead Island and a special ability card.

The Memories of Banoi package includes: