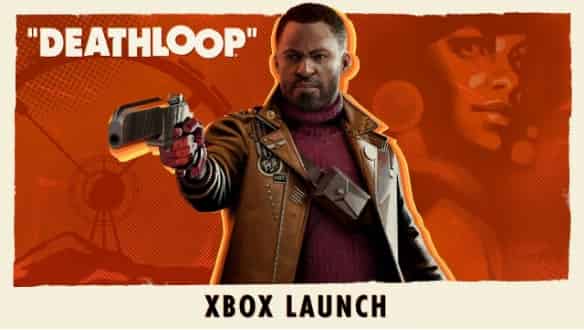 Microsoft confirmed during the Tokyo Game Show that Deathloop will arrive on Xbox consoles through Game Pass on September 20th. A day before Yesterday, the title appeared on the Xbox Store and reinforced the rumors of its announcement on the Xbox Series X|S.

Studio head Arkane Lyon and Deathloop director Dinga Bakaba also revealed that the game will receive the Golden Loop update. It will introduce a new weapon, more enemies, and new features such as an extended ending and crossplay with other platforms.

“DEATHLOOP” is coming to @Xbox on September 20!

You can pre-install with @XboxGamePass or pre-order the game right now! pic.twitter.com/Sz7RMowRJl

Bethesda’s action game was released for PlayStation 5 and PC in September of last year and you can check out our review here. With the end of the exclusivity period, Microsoft is free to release the title on Xbox Series X|S, PC, and Cloud consoles through Game Pass.

Previously, it was confirmed that Deathloop would hit the PlayStation Plus catalog on the same day.

When Deathloop was released, an exotic situation occurred: the title was exclusive to the PlayStation 5 console, despite Bethesda, the owner of Arkane, being in the process of acquiring Microsoft.

Microsoft respected the exclusivity agreement signed before negotiations began but did not hide its intention to bring the acclaimed shooter to its platforms as soon as the agreement was closed.

Deathloop is a shooting game where the player takes on the role of an assassin trapped in a time loop on the mysterious island of Blackreef.