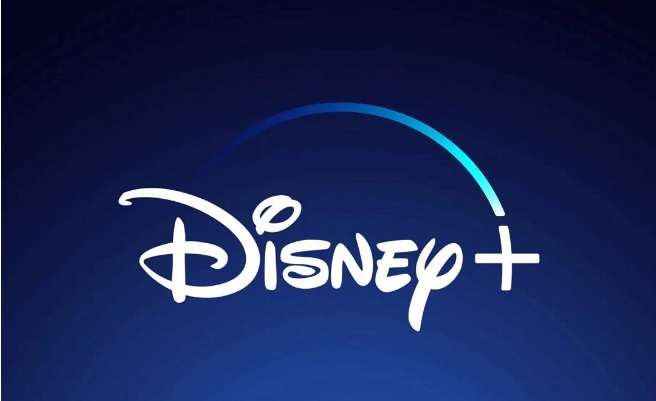 On November 12th, The Walt Disney Company celebrates Disney+ Day, a celebration dedicated entirely to the company’s streaming platform and, in addition to many firsts coming to the service catalog, we will have a special promotion for new subscribers, which offers a subscription fee well below the traditional monthly fee.

“Since launching two years ago, Disney+ has captured the hearts and imaginations of audiences around the world with its best-in-class originals and robust library of beloved films and series,” said Kareem Daniel, Chairman, Disney Media, and Entertainment Distribution. “With Disney+ Day, we are creating an unparalleled experience for our subscribers as only The Walt Disney Company can.”

In addition to the debuts of Shang-Chi and Legend of the Ten Rings, Jungle Cruise, Home Home, Sweet Home, Olaf Presents, Hi, Alberto, The Simpsons at Plusniversary, Jeff Goldblum’s The World, Under the Helmet: The Legacy of Boba Fett and Marvel Studios ‘2021 Disney+ Day Special, the first Disney Plus Day will also feature the debut of LEGENDS from Marvel Studios: Gavião Arqueiro, Entre Arcos and Encantada.

As if the reinforcement in the catalog wasn’t enough, the event also has a limited-time subscription offer. From now until Sunday, November 14th, new subscribers will be able to get a month of Disney Plus for $1.99.

It is always good to remember that the above offer is not valid for subscription renewals.