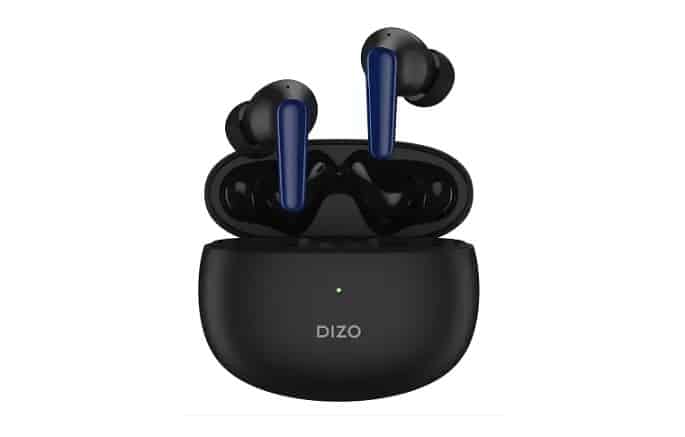 DIZO Buds Z Power headphones announced in the Indian market At first, the headset is said to be an updated version of the Buds Z Pro model, which was released last year. One of the last models announced by the brand was the Buds P.

In general, the item was released to compete in the market with models from companies such as Redmi, Noise, and a few others. In this sense, the product arrives with some interesting features, such as the ENC. That is a feature that serves to cancel background noise and highlight people’s voices.

DIZO Buds Z Power is available in the Indian market and can be bought from physical stores as well as Flipkart. As for the price, interested users can buy it for Rs. 1,999.