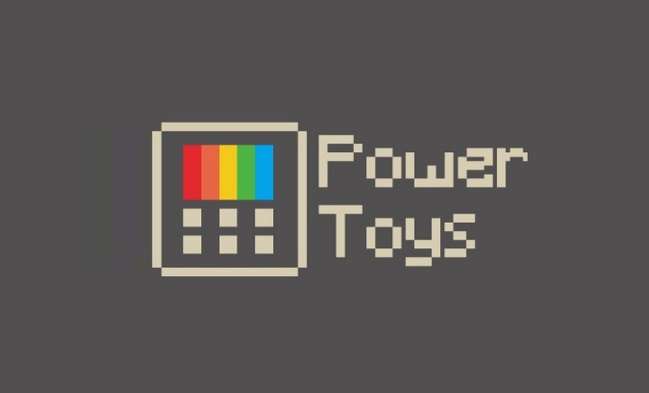 Windows 11 is close to its official release, and with it, the public will have access to a variety of new features prepared by Microsoft. In addition to the features, the operating system received a completely revamped look and significant improvements in the app store — the Microsoft Store — with several new titles.

With that, PowerToys is the newest addition to the Windows store. After spending several years without receiving any news from big tech, the toolset for optimizing the system’s appearance and performance has finally returned with Windows 10 and will gain full integration with Windows 11 when made available on the Microsoft Store.

The software arrives on the company’s official platform with several new features. There will be a new interface design that respects the visual elements of Windows 11, including windows with rounded edges and support for the “Mica” effect.

New functions will allow users to customize the PC experience. Highlighted is the PowerToys Awake, which prevents the device from going into sleep mode after a set amount of time. PowerRename can be cited as well — this feature allows you to rename multiple files at once.

Before reaching the Microsoft Store, PowerToys could only be downloaded through Github and other platforms, which limited its popularity to a specific audience.