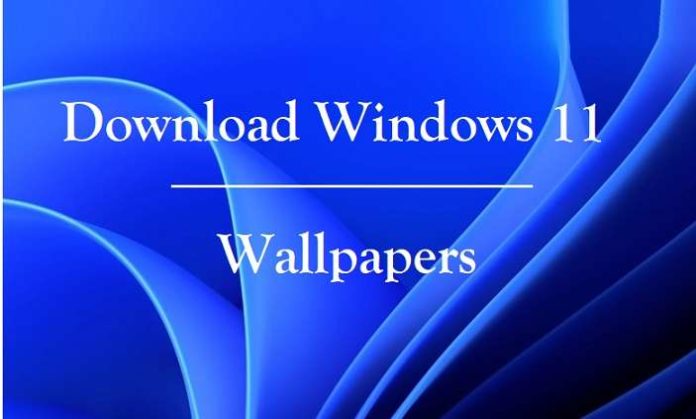 This week we got the chance to see the leak of an early build of Windows 11, Microsoft’s new operating system. With this, several details about the system’s look ended up on the internet. Now, we also have the Windows 11 Wallpapers available for download.

Although the leaked version isn’t the final build, you can already get a pretty good idea of ​​what to expect at launch, whether with the new look of the Start menu, windows, and even wallpapers. However, it seems that Windows 11 will have several customization options, as new art has been released.

With the new leak, the system has a total of 24 wallpapers for the desktop and 8 for the digital keyboard. New artwork can be downloaded from below. Check out a preview of the arts below:

ALSO READ:  What Are The Applications of ChatGPT in AI?
Windows 11 wallpaper samples
1 of 4

On June 24, Microsoft will hold an event to officially unveil the system, but it looks like we’ll still have a lot of news until then. 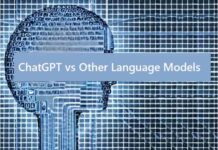 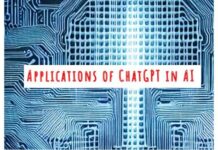 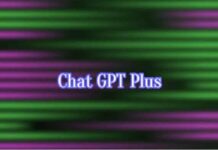 ChatGPT Plus is a Faster and More Reliable Version, Subscription Starts at $20/Month