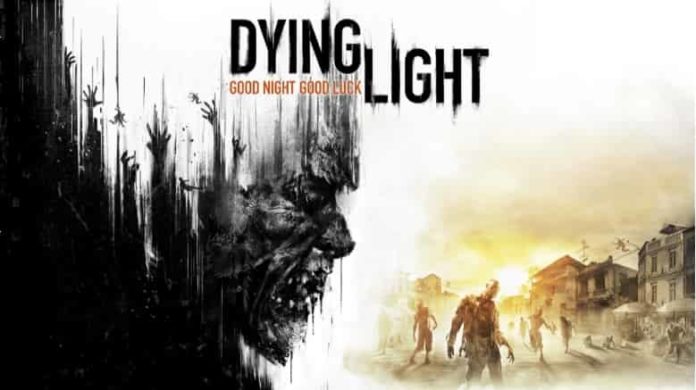 On PS5, the game now has three graphics modes: Performance, Balanced, and Quality.

Console players! A next-gen patch has come to PlayStation, bringing quality improvements and enhancing your gameplay experience even more! Try out the new video modes and enjoy the increased view distance while parkouring through Harran!
Coming to Xbox soon! Stay tuned! pic.twitter.com/PyJq0jSgCw

Already on PS4 Pro, players will be able to enjoy the title with 30 fps, in addition to network improvements using the EOS solution.

Unfortunately, the upgrade doesn’t come with features for the DualSense, PS5 controller. The developer ends the statement by revealing that it will also bring game improvements to the new Xbox Series S/X.