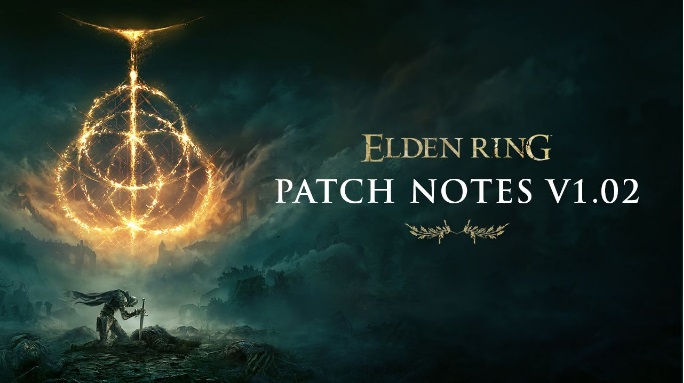 Bandai Namco has announced the release of Elden Ring patch 1.02, which is now available for all versions of the game. It brings performance improvements, gameplay stability, and introduces important fixes. According to the publisher, the Elden Ring 1.02.1 update will improve gameplay stability, controls, balance, NPCs, texts, and more.

Additionally, it confirmed that the game will receive ray tracing in a future update, but the date will only be announced at a later date. Check out the details of the update below.

Elden Ring will take the player to a mysterious and cursed land filled with mysteries, castles, dungeons, and ruthless bosses. It promises to be From Software’s best adventure to date and combines all the elements that made their titles so loved by gamers.