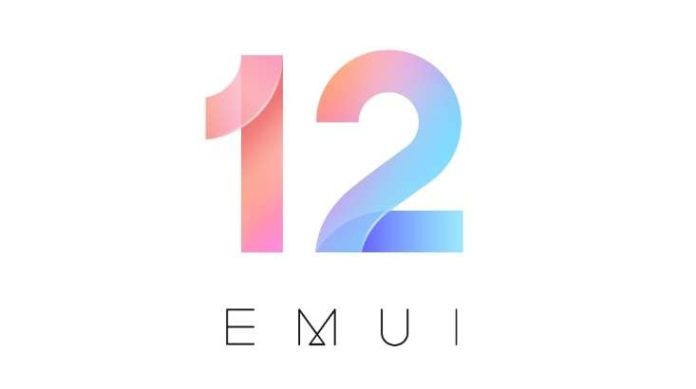 Even though Huawei has been focused on HarmonyOS for more than a year, the company hasn’t abandoned EMUI yet. The manufacturer has in fact unveiled EMUI 12 for devices launched outside of China. Here are the new features that are introduced by the new customized interface by the company.

EMUI 12 offers a minimalist interface based on three main colors (white, black, and blue) with animations inspired by the way celestial objects move around the universe by rotating around other elements.

EMUI 12 will allow users to adjust not only the font size but also the intensity through a common slider, in order to choose the preferred visual experience.

With the new version of the EMUI, users will be able to easily access a control panel from any screen with a simple swipe gesture.

The control panel will allow users to control playback, access Bluetooth and Wi-Fi settings, shortcuts, and connected devices on Device +.

Device + is a feature that allows for easy connection between Huawei devices. Users will be able to activate the multiscreen with Matepad, make calls, send messages, and view photos from their smartphone on the tablet screen.

By touching the MateBook icon it will be possible to edit the files of your smartphone on the PC while by touching the Huawei Vision icon the videos will be transmitted from the smartphone to the big screen.

The earphones icon will instead allow you to switch audio playback from MatePad or Huawei Vision to connected headphones.

MeeTime is Huawei’s video calling app. The new version allows users to seamlessly transfer calls to Huawei Vision and back to smartphone.

Huawei claims that EMUI 12 gets faster as web pages and apps load while using the device, plus response times and application launches will be smooth even after extended periods of use.

EMUI 12 will allow users to unlock their smartphone from notebook during multiscreen connection and set their smartwatch as a trusted device for their mobile device.

ALSO READ:  DJI Mini 3 is a Cheaper and Compact Variant of the Pro Model

Unfortunately, at the moment there is no information yet on which devices will receive the EMUI 12 update and there is not even a release schedule, but we will keep you updated.